Senta Berger, born 1941-05-13, is an Austrian film, stage and television actress, producer and author. Regarded by critics as one of the greatest actresses of the post-war period, and frequently named as one of the leading German-speaking actresses in polls, Berger has received many award nominations for her acting in theatre, film and television; her awards include three Bambi Awards, two Romys, an Adolf Grimme Award, both a Deutscher and a Bayerischer Fernsehpreis, and a Goldene Kamera. More info: http://en.wikipedia.org/wiki/Senta_Berger 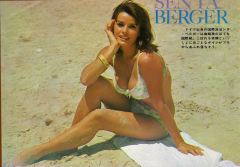 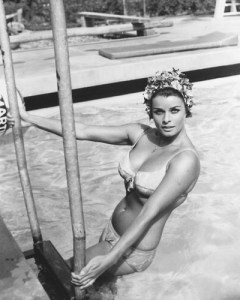