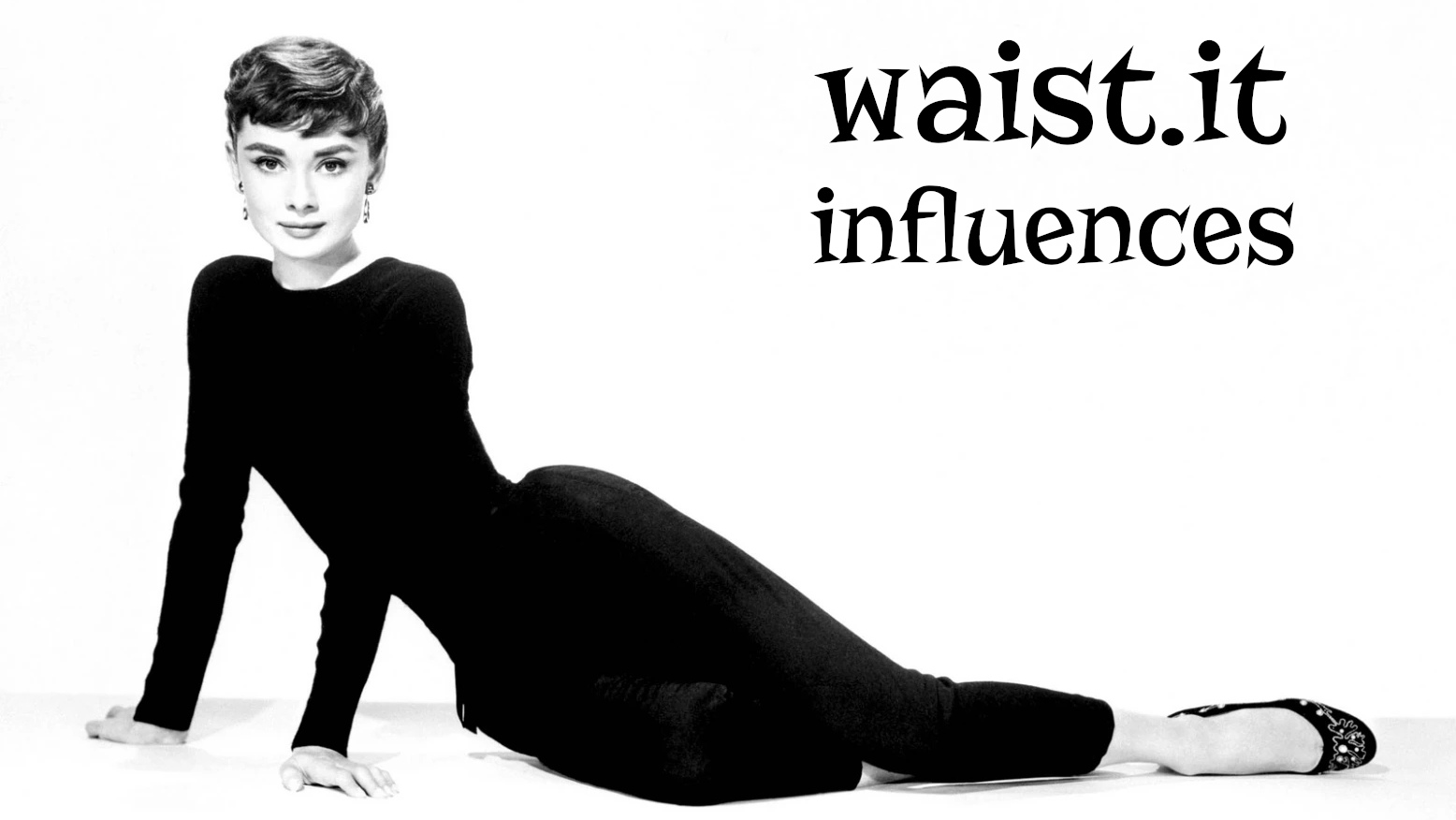 She is probably best-known for being Twentieth Century-Fox's girl-next-door alternative to Marilyn Monroe during the 1950s. She starred in films such as: How to Be Very, Very Popular (1955) and The Lieutenant Wore Skirts (1956), before the studio lost interest in her and released her in 1958. As her leading film career faltered, North went on to appear on Broadway, on television, and have supporting roles in both A-movies and B-movies.

Her fabulous figure, tiny waist and gorgeous costumes are what inspire us here at waist.it. Her blue gingham swimsuit pose is one we have used fairly frequently. More information:- http://en.wikipedia.org/wiki/Sheree_North 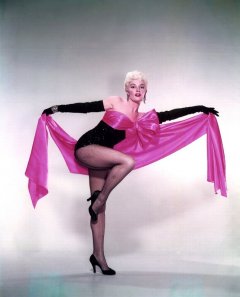 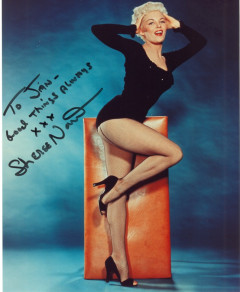 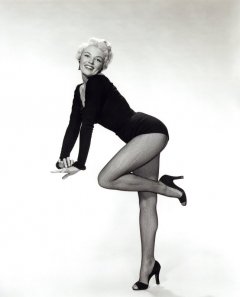 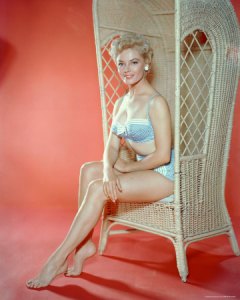