Paula Prentiss, born Paula Ragusa, 1938-04-03, is an American actress best-known for her film roles in Where the Boys Are, Man's Favorite Sport?, The Stepford Wives, What's New Pussycat?, The Black Marble, and The Parallax View. Prentiss was born in San Antonio, Texas, the daughter of Paulene (née Gardner) and Thomas J. Ragusa, a Social Sciences professor at San Antonio's University of the Incarnate Word, who was of Sicilian descent.

Before high school, Paula, who grew to 1.79 metres (5'10") tall, always was the tallest person in class. She attended Lamar High School in Houston, Texas. In 1958 while studying drama at Northwestern University, she met future husband, Richard Benjamin, who impressed her with his sophistication and height (he was taller than she was). While attending Northwestern she was discovered by Metro-Goldwyn-Mayer and was offered a film contract. 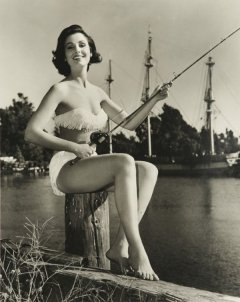 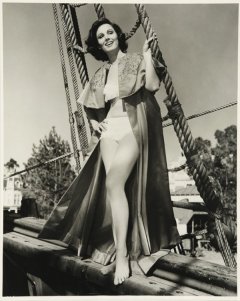