Mary Virginia Martin, 1913-12-01 ~ 1990-11-03 was an American actress, singer and Broadway star. A muse of Rodgers and Hammerstein she originated many leading roles over her career including Nellie Forbush in South Pacific and Maria von Trapp in The Sound of Music. She was named a Kennedy Center Honoree in 1989. She was also the mother of actor Larry Hagman.

She received the Kennedy Center Honors, an annual honor for career achievements, in 1989. She received the Donaldson Award and the New York Film Critics Circle Award in 1943 for One Touch of Venus. A special Tony was presented to her in 1948 for "spreading theatre to the rest of the country while the originals perform in New York." In 1955 and 1956, she received, first, a Tony Award for Peter Pan, and then an Emmy for appearing in the same role on television. She also received Tony Awards for South Pacific, and, in 1959, for The Sound of Music.

Mary Martin died a month before her 77th birthday from colorectal cancer at her home in Rancho Mirage, California on November 3, 1990. She is buried in City Greenwood Cemetery in Weatherford, Texas. 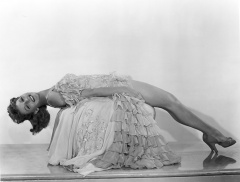 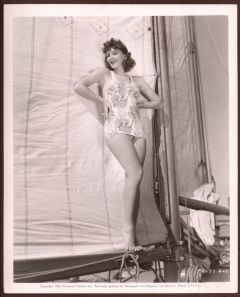 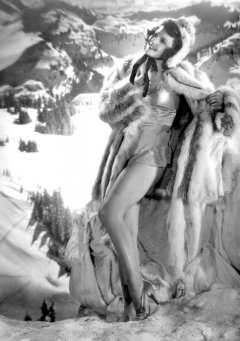