Starting as a model and nightclub singer she made her film debut in In the Meantime, Darling in 1944 and appeared in several films, such as Calamity Jane and My Dear Secretary (1948). She later focused on TV, hosting Hollywood House from 1949 to 1950. She released the album I'm a Dreamer, backed by Eddie Cano and his orchestra, in 1958.

Robbins died of lung cancer at the age of 58. 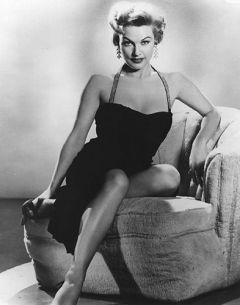 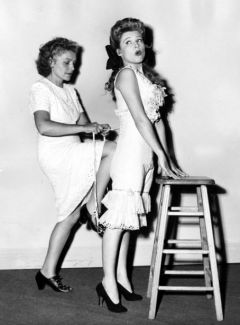 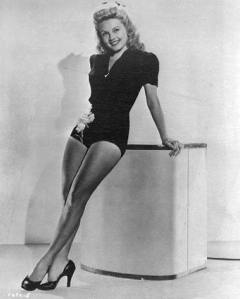