Tuesday Weld, born 1943-08-27 is an American actress. She began her acting career as a child, and progressed to more mature roles during the late 1950s. She won a Golden Globe Award for Most Promising Female Newcomer in 1960. Over the following decade she established a career playing dramatic roles in films. As a featured performer in supporting roles, her work was acknowledged with nominations for a Golden Globe Award for Play It As It Lays (1972), a nomination for Academy Award for Best Supporting Actress for Looking for Mr. Goodbar (1978), an Emmy Award for The Winter of Our Discontent (1983), and a BAFTA for Once Upon a Time in America (1984).

Since the end of the 1980s, her acting appearances have been infrequent. 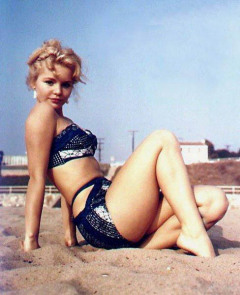 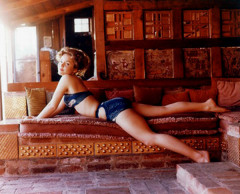 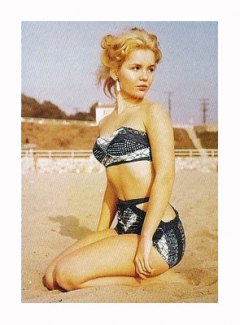